Fake accounts are a serious threat. I will explain how later in this post. But first lets look at some reports published by Facebook. As you will see Facebook is struggling against Fake accounts which violates Facebook's ToS (Terms of Service) and possesses a serious threat on its users. They don't even have exact estimation for fake accounts that are currently active on Facebook.

August 1, 2012:
Facebook estimates 8.7 percent, or 83.09 million accounts are fake. That's a huge jump, both in raw numbers and as a percentage, from Facebook's last estimate. Back in March, Facebook said 5 to 6 percent of accounts are false or duplicate. At the time, this meant between 42.25 million and 50.70 million users.

So, you can estimate by 2015 there may be 100 million fake active users every month. This is definitely an alarming condition. Why should you be worry about fake accounts? The answer is the fake accounts can be operated by bad guys monitoring you and may use your information against you for social,financial,physical damage! Or if you are a business owner these fake accounts are a waste of resources, and it may damage your brand hard. For instance your photograph can be used for a profile and you know how dangerous that could be being a victim of identity theft. So, always be careful when you share any info with anyone on Facebook and take extreme precautions and highly intensive background check before adding anyone.

Ok, now that you are aware why should you take it seriously to avoid fake accounts lets move on and I will show you some tricks to detect them. 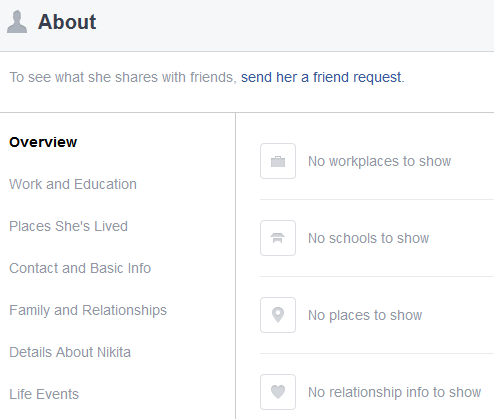 4. Search for the account picture.
=> Most of the fake accounts uses images that are most common. Most often they get it from dating sites. This is very effective way to conclude whether the account is fake or not.

Step 1: Go to a profile to examine. 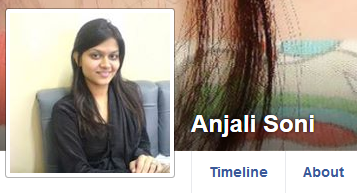 Step 2: Install TinEye addon for your browser and right click on the image then click on search image on TinEye, 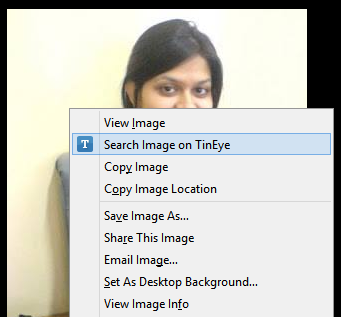 Step 3: It will show you where else this picture was used. 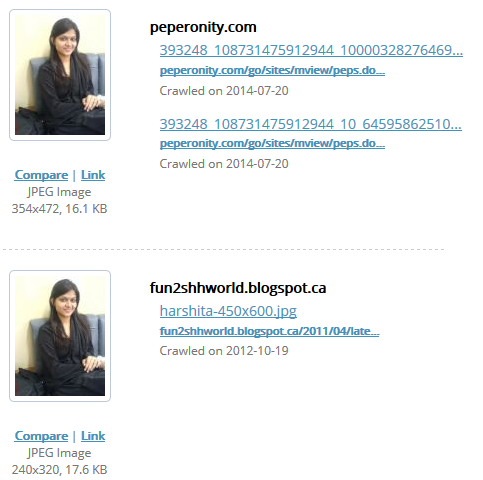 5. Check recent activities and subscriptions.
=> You should check recent/all wall posts, things they are tagged in, pages liked, groups joined, advertisements/spams in groups by them etc.

Alternatively you can use third-party services like FakeOff. Visit this link: https://www.fakeoff.me.

If you encounter any such account immediately unfriend them and untag all content posted to them and don't forget to report that account to Facebook. If Facebook receives many such reports for an account/page then they will investigate and may remove that account so it will be helpful for others as well. 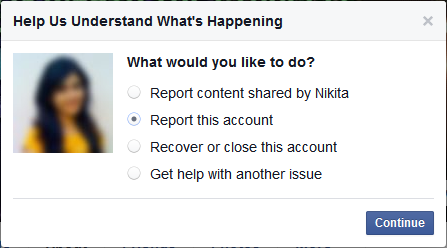 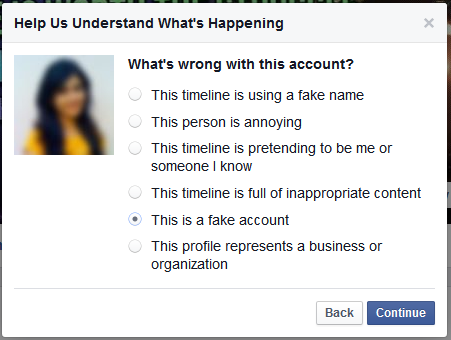 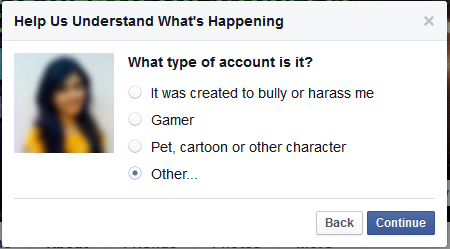 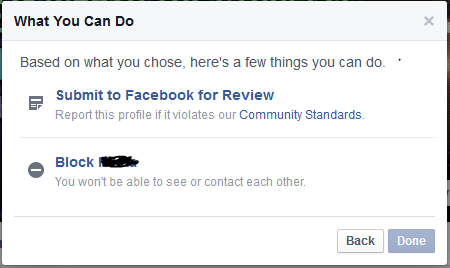 Do this immediately after arriving in USA 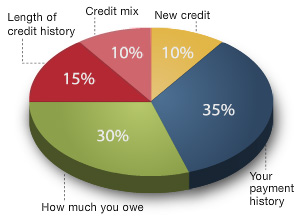 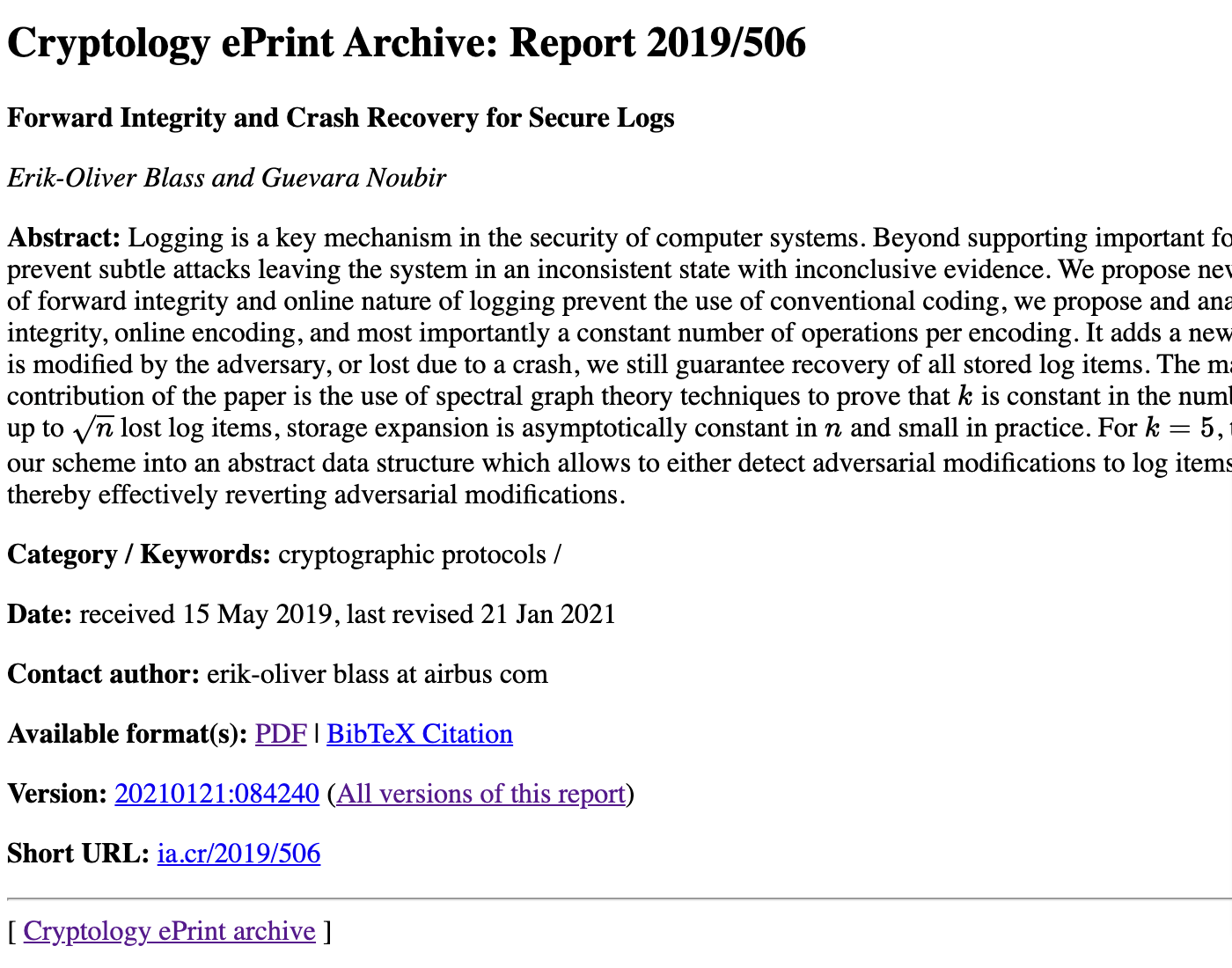 [How To] Check if Cryptology paper is published 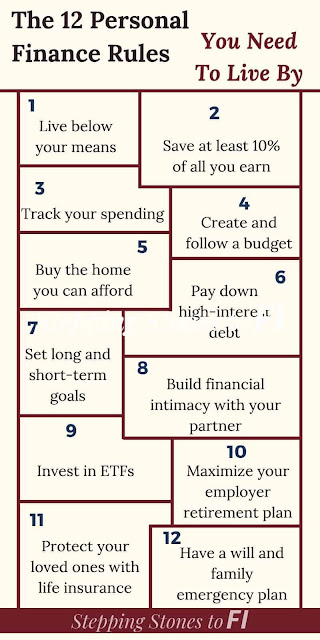